Providing the best a pet can get

Human Food Is Not Always Dog-Friendly

Food that is perfectly suitable for human consumption, as well as other animals, may be toxic and even poisonous to your dog, posing a serious threat to their health and well-being. Why? Because all animals have very different rates of metabolism. Metabolism is basically the process of breaking down food and turning it into energy. 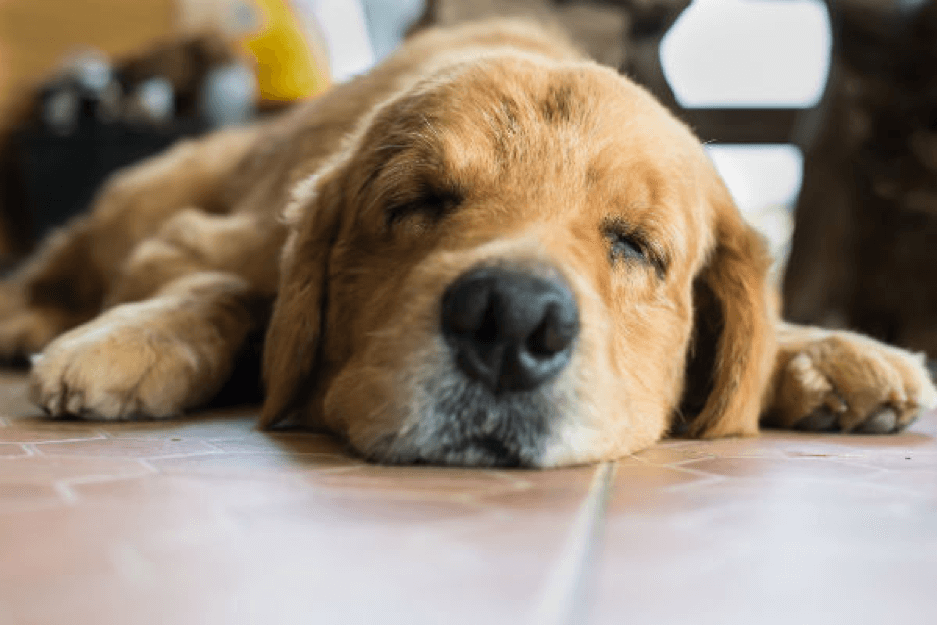 The casing of apple seeds are toxic to a dog as they contain a natural chemical (amygdlin) that releases cyanide when digested. This is really only an issue if a large amount was eaten and the seed were chewed up by the dog, causing it to enter its bloodstream. To play it safe, be sure to core and seed apples before you feed them to your dog

Not only does candy contain sugar, but it often contains xylitol, which can lead to vomiting, loss of coordination, seizures and liver failure.

Chocolate contains theobromine and caffeine, which speed the heart rate and stimulate the nervous system. Depending on the type of chocolate, amount your dog ingested and your dog’s weight will determine how sick (or not sick) your dog may become.

Ingesting too much theobromine and caffeine in chocolate may result in: vomiting, diarrhea, restlessness, increased urination, tremors, elevated heart rate, seizures and death. Below is a list of most dangerous to least dangerous chocolate to dogs:

Caffeine is extremely dangerous to dog and within 1-2 hours, your dog could be experiencing mild to severe hyperactivity, restlessness, vomiting, elevated heart rate and blood pressure, tremors, seizures and death.

While garlic can be okay for dogs in very small amounts (and even beneficial for flea treatment), larger amounts can be risky. Garlic is related to onions which is toxic for dogs because it kills dog’s red blood cell count, causing anemia. Signs may include weakness, vomiting and troubles breathing.

Grapes and raisins can cause kidney failure for dogs. Even a small amount can make a dog ill. Vomiting is an early symptom followed by depression and low energy. We’ve heard stories of dogs dying from only a handful of grapes, so do not feed your pup this toxic food.

Ingesting even small amounts of macadamia nuts can be lethal to your dog. Symptoms include muscle shakes, vomiting, increased temperature and weak back legs. If your dog ingested chocolate with the macadamia nuts the symptoms can be worse.

No matter what form they’re in (dry, raw, cooked, powder, within other foods), onions are some of the absolute worst foods you could possibly give your pup. They contain disulfides and sulfoxides (thiosulphate), both of which can cause anemia and damage red blood cells.

Pits/seeds from these fruits can cause intestinal issues in dogs. Additionally, peach and plum pits have cyanide, which is poisonous to dogs.

Just like yeast rises in bread, it will also expand and rise within your pup’s tummy. Make sure they don’t get any. While mild cases will cause gas, lots of farting and discomfort too much of it could rupture their stomach and intestines. Yeast dough is also dangerous because as it ferments and rises it makes alcohol which can lead to alcohol poisoning.